A couple of cloudy Sundays ago we met up with some friends in Broadway for a walk followed by lunch. We had a circular walk planned out towards Snowshill along to Broadway Tower, that would see us finish back in Broadway village for lunch.

Knowing how busy Broadway gets, we met early, parking up in the long stay car park. It’s not too expensive for parking (when the machines are working) and there are conveniently free public loos at the carpark. Once we had finished faffing with our gear (rain was forecast) we left the car park and walked to pick up the Cotswold Way to start our walk. Beware beware, it’s muddy. I’m starting with that warning now, it’s definitely a walk for walking boots.

After a bit of sliding about a fair bit on some of the paths through some fields, we joined the road and remained on stable ground for a couple of miles after that. Eventually we came through the lovely village of Snowshill, which is typical picturesque Cotswolds. However, it’s made even more famous thanks to Bridget Jones – do you recognise the church?

After our walk through the village we made our way uphill (it’s not too arduous) towards Snowshill Lavender. Sadly no purple fields to be seen this time of year, so we will make sure to come back in summer to see the spectacle. It was lovely to walk past though, I could just imagine the beautiful smell you’d get in the height of summer! We stayed on the road for a bit until we picked up the path at Broadway Tower.

Back to Broadway via the Tower

It’s fairly easy once you get to the tower, you follow the Cotswold Way downhill into the village. My mud warning begins again though, you’re walking through working farmland towards the bottom of the hill by the village. The cattle have done a fair bit of mud churning, which made for some quite funny moments! The path eventually meets with the village high street, which is super convenient as we finished our walk at lunch time. (Total mileage clocked in just under 7 miles).

When we stayed in Broadway last year we noticed Flipside Burgers, but sadly was too busy for us to get a table. Fear not though, this lunch time we managed it (after cleaning off our boots). The restaurant is quite small though, so I definitely recommend getting in early if you can. The main theme is obviously burgers, but the menu also has chicken burgers and hot dogs, as well as options for veggie and vegans.

For me though, there was no question about the burger I was going to order once I’d seen the menu. The PB+J Burger, which is a patty with streaky bacon, peanut butter and bacon jam. For my side I chose Cajun Fries to go with. I love anything that focuses on umami flavours, the mix of sweet and savoury does it for me. Be prepared to get a bit messy whilst eating, but it was such a treat. The cajun fries had a great kick too!

Have you been to Broadway before? Have you checked out Flipside Burgers? If not would you? Let me know in the comments,

This site uses Akismet to reduce spam. Learn how your comment data is processed. 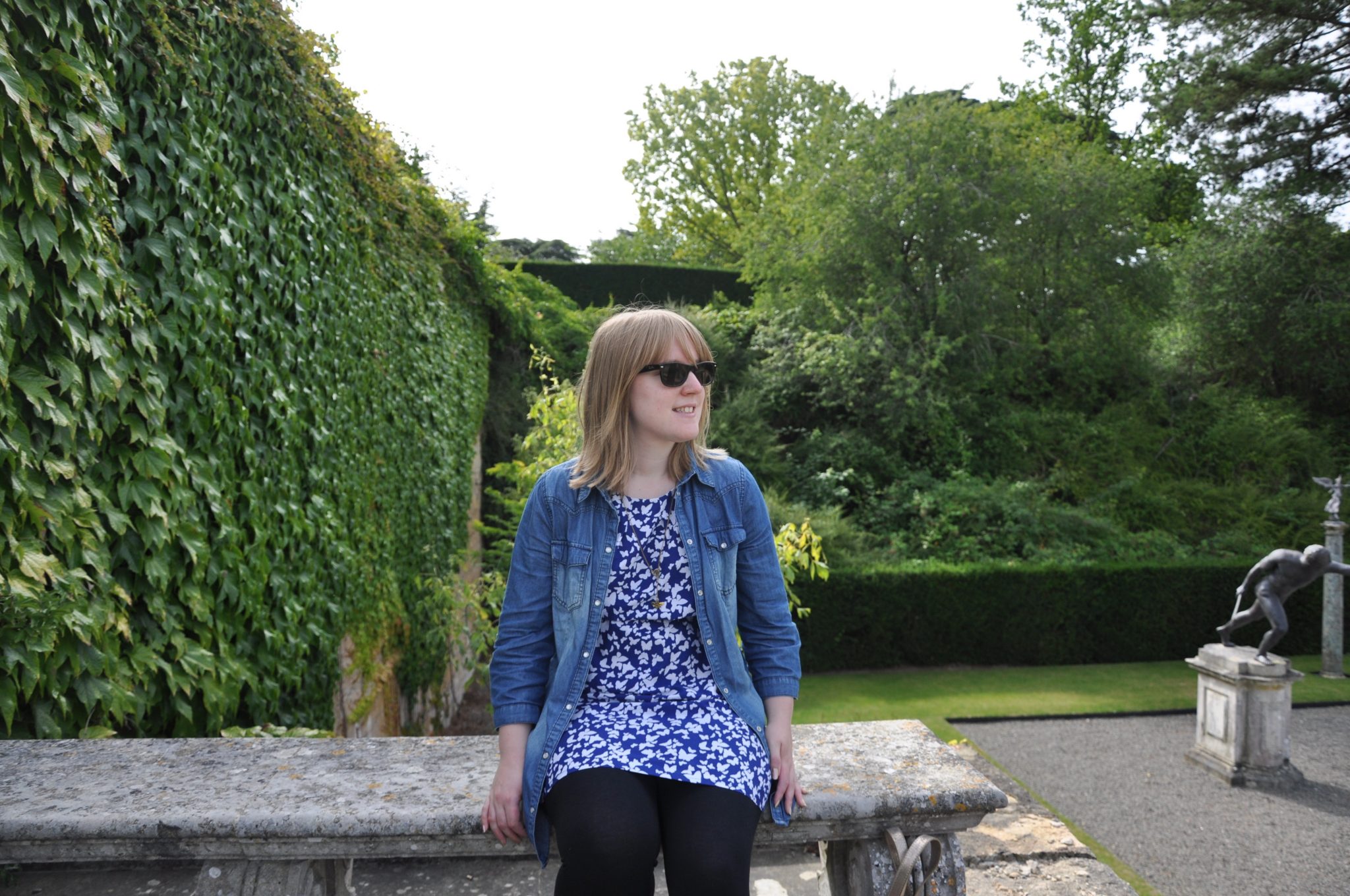 I'm a Food and Lifestyle Blogger based in the Midlands. I love tea, gin, baking, cooking my own recipes and occasionally I even go running. My blog is my place to write about all these things and more!

Read More About Me Here 5 Happy Things #69 | A Round Up of Recent Adventures 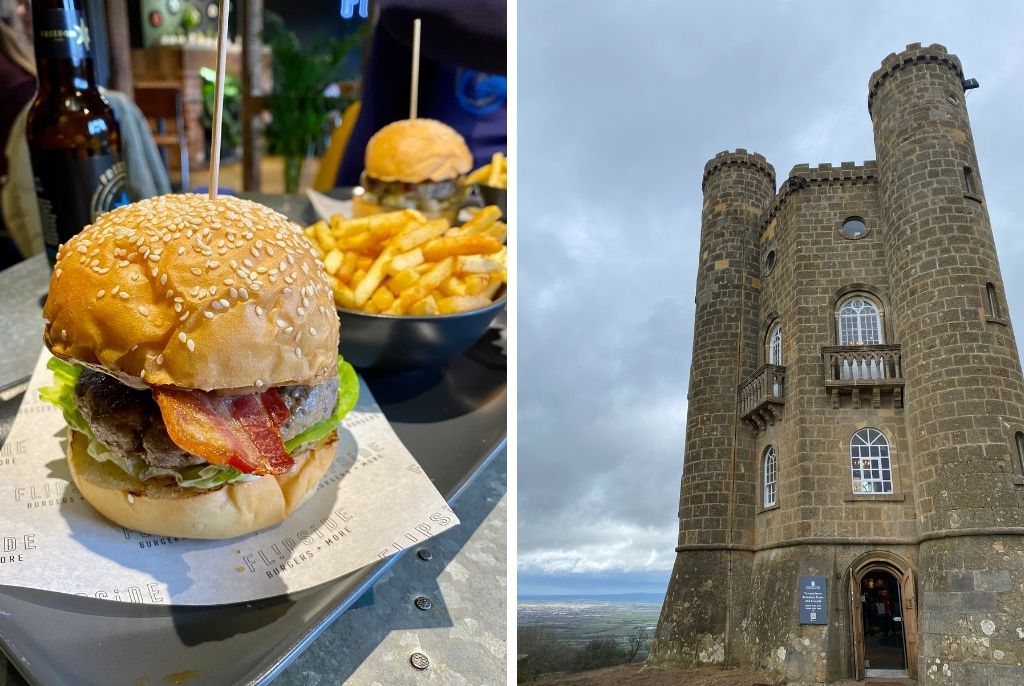 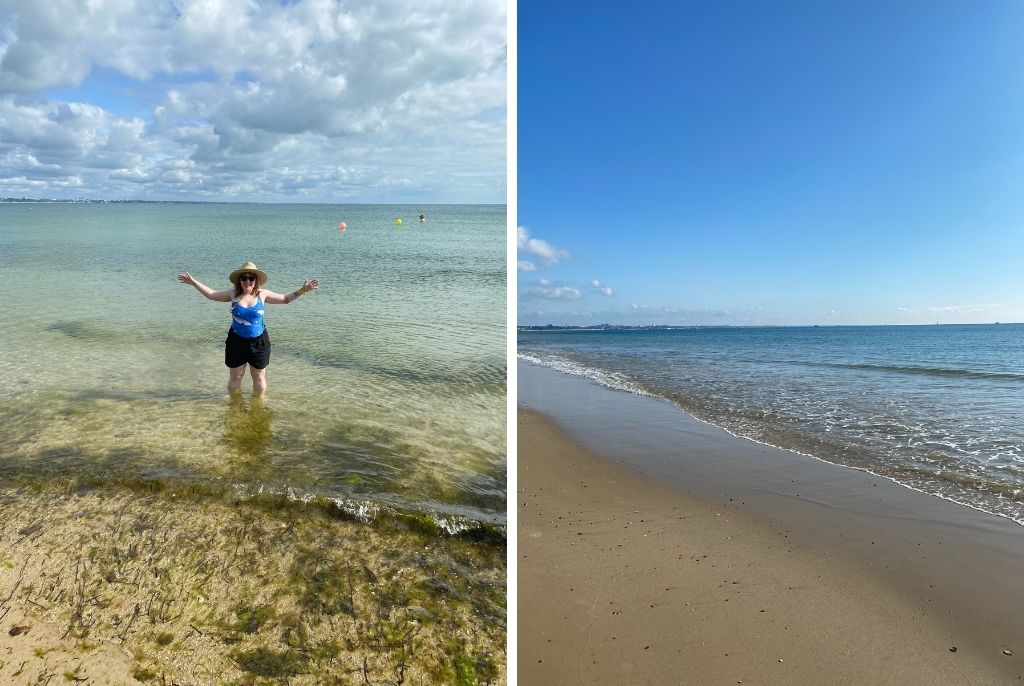 6 Adventures to Have in and Around Studland | Dorset Posts From the Past

Topics I Chat About

This website uses cookies to improve your experience while you navigate through the website. Out of these, the cookies that are categorized as necessary are stored on your browser as they are essential for the working of basic functionalities of the website. We also use third-party cookies that help us analyze and understand how you use this website. These cookies will be stored in your browser only with your consent. You also have the option to opt-out of these cookies. But opting out of some of these cookies may affect your browsing experience.
Necessary Always Enabled
Necessary cookies are absolutely essential for the website to function properly. This category only includes cookies that ensures basic functionalities and security features of the website. These cookies do not store any personal information.
Non-necessary
Any cookies that may not be particularly necessary for the website to function and is used specifically to collect user personal data via analytics, ads, other embedded contents are termed as non-necessary cookies. It is mandatory to procure user consent prior to running these cookies on your website.
SAVE & ACCEPT
%d bloggers like this: